If we're already working together, projects and labs are on L3DLP.NET

To get in touch, new projects, conferences, press requests,
choose your preferred tool:

Mostly reknown as quick prototyper, urgency-solver and web standards purist under the banner:

⌨ My SANDBOX is on GITHUB. 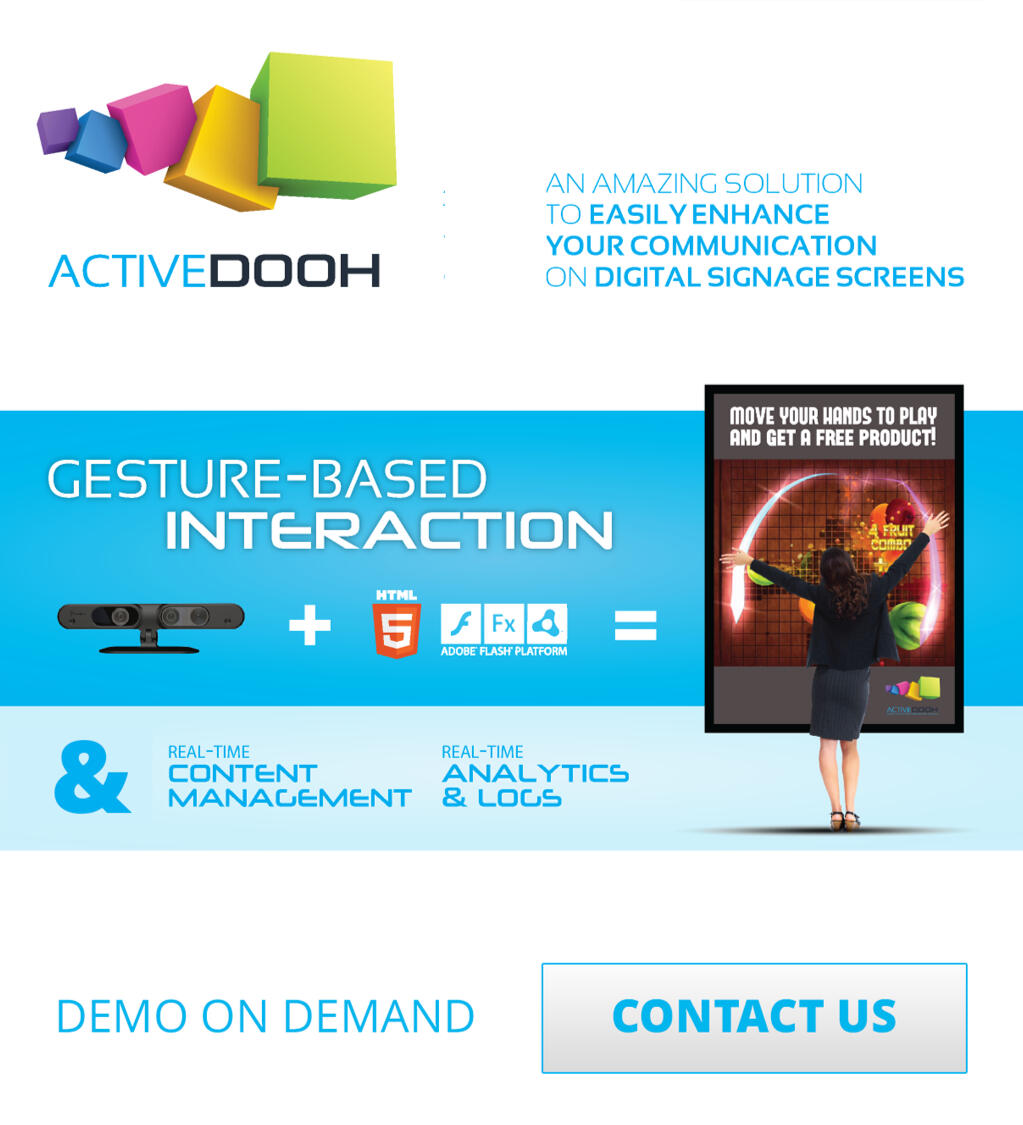 Marseilles, 1999-2003I act as a coder, then Lead Coder, then CTO.
We created a beautiful online advertising platform that competed with Doubleclick in Europe.Then Google comes in.
Game over. 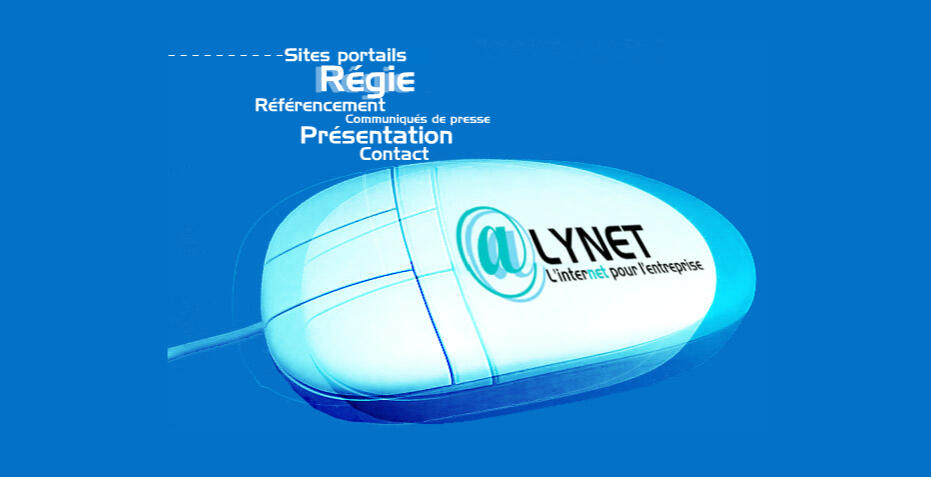 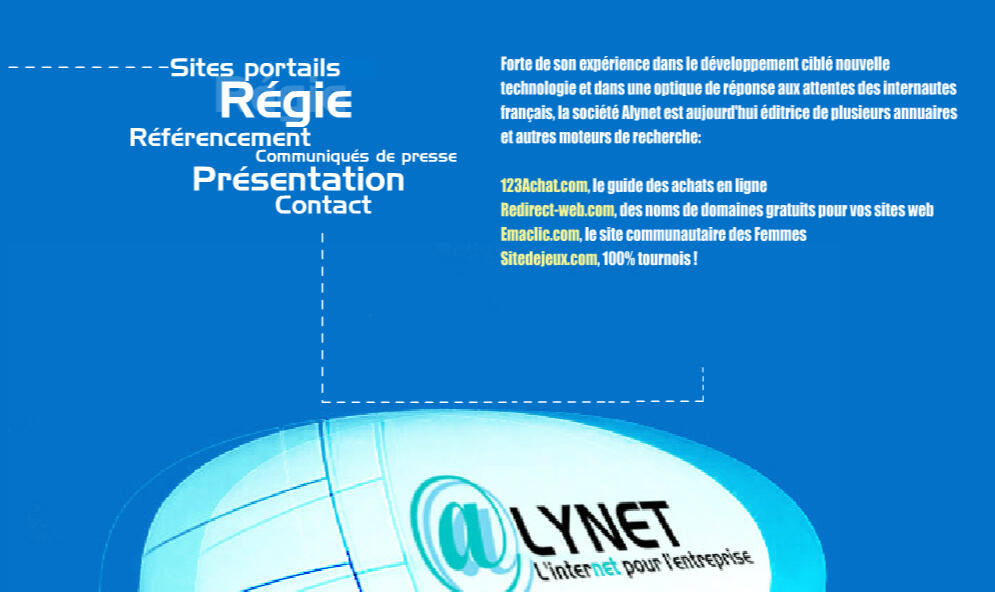 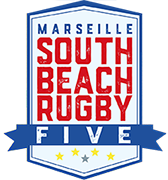 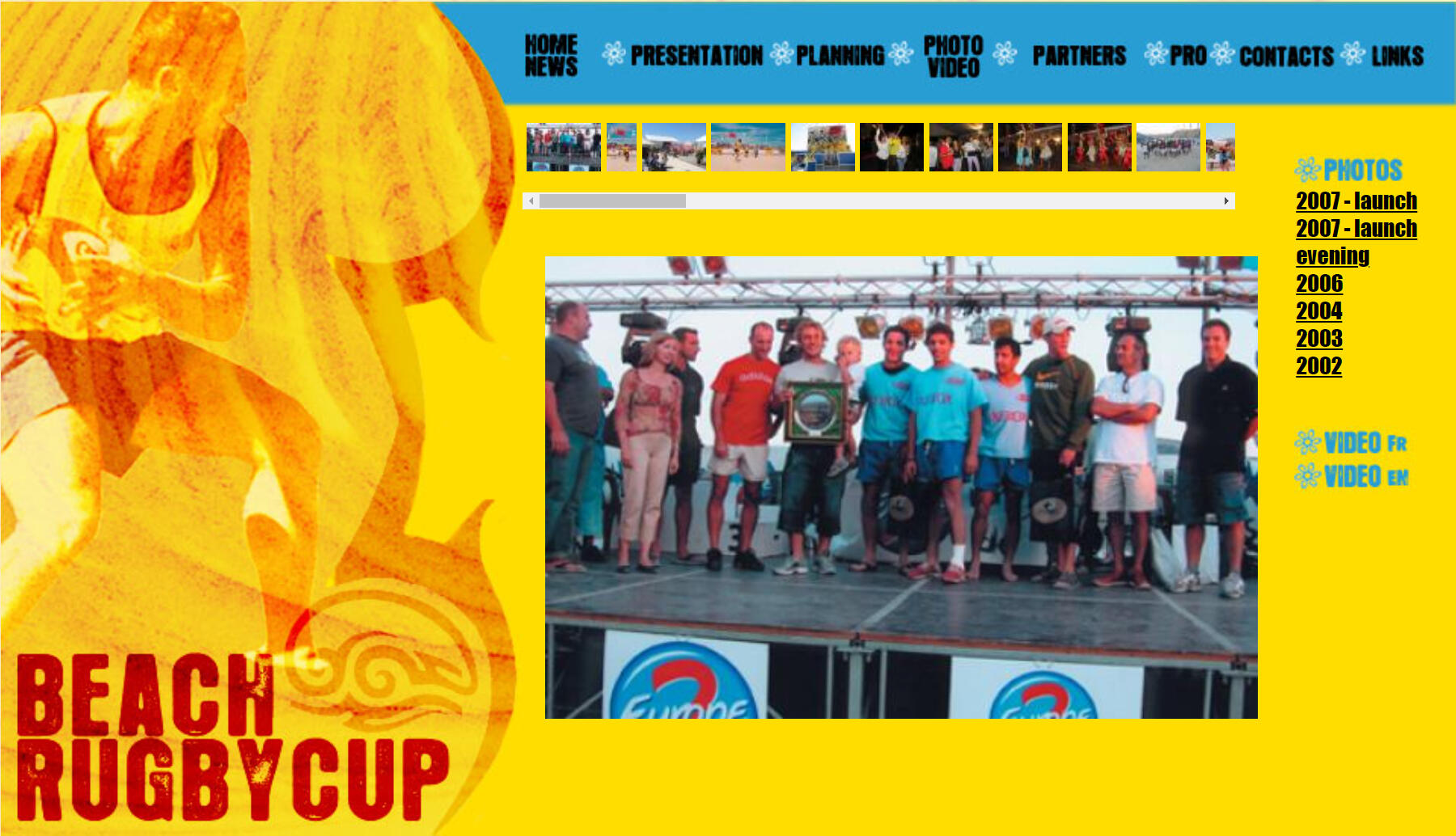 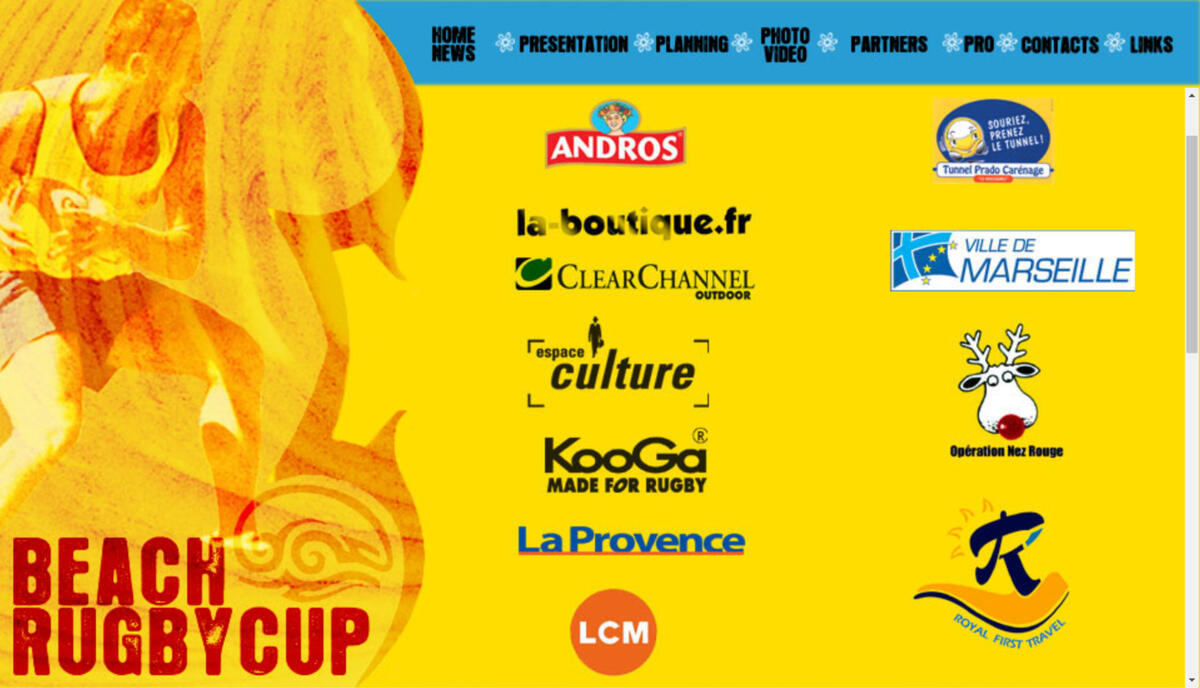 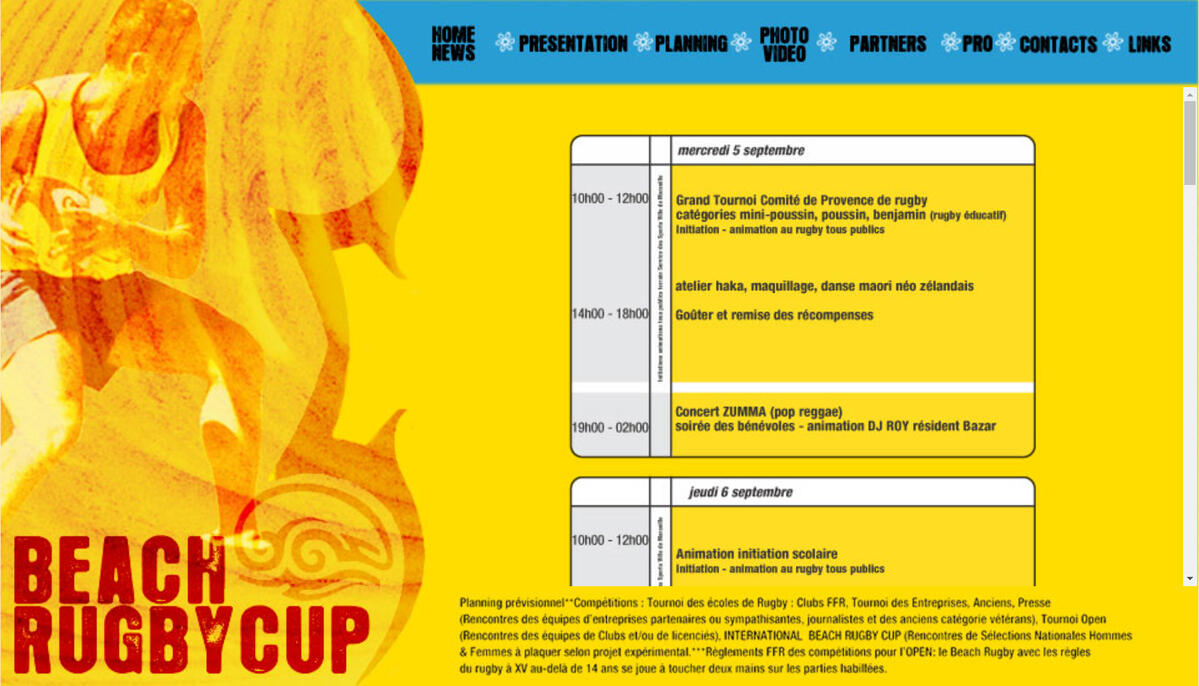 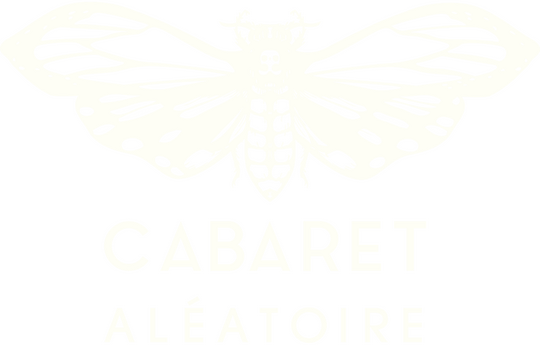 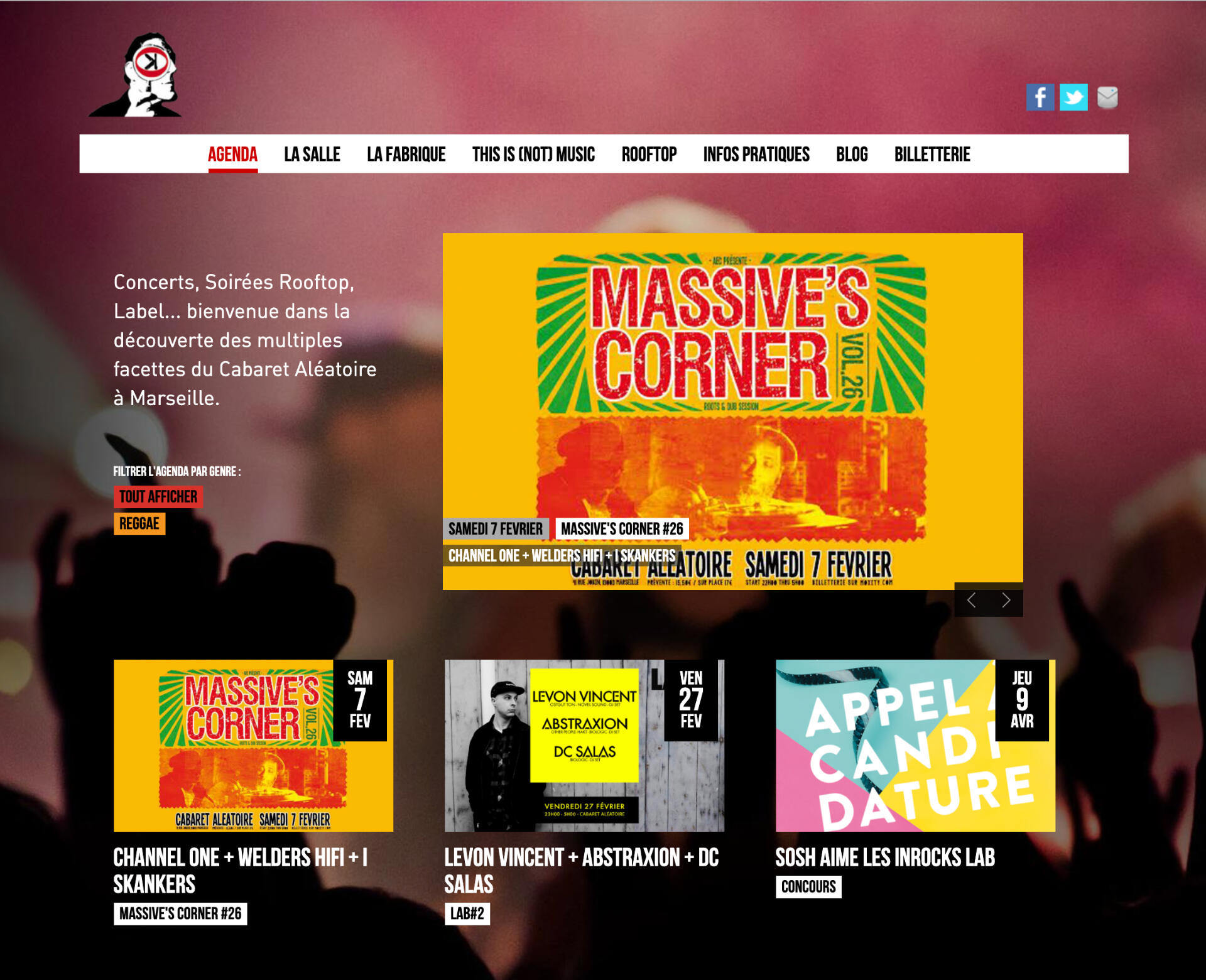 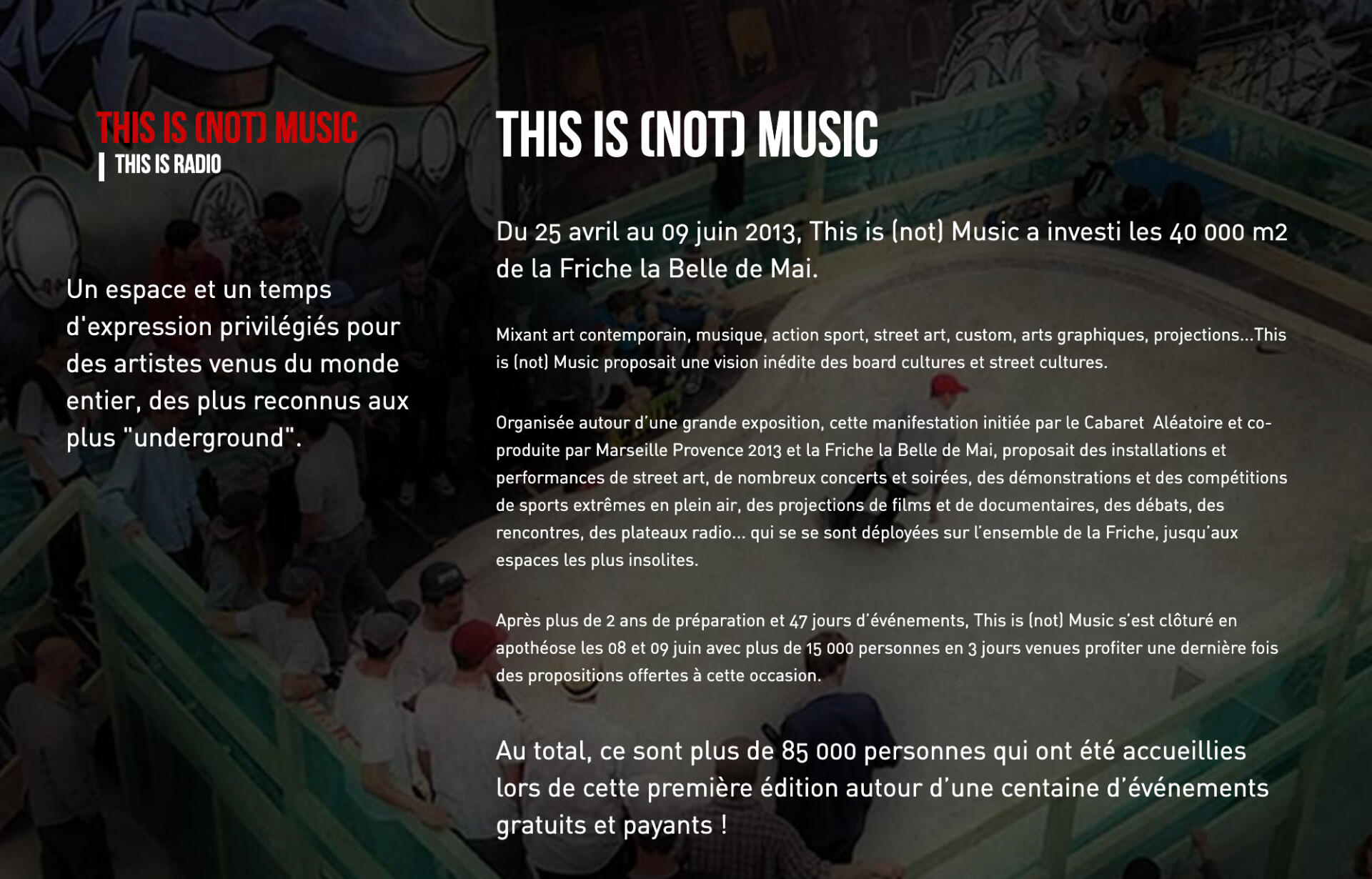 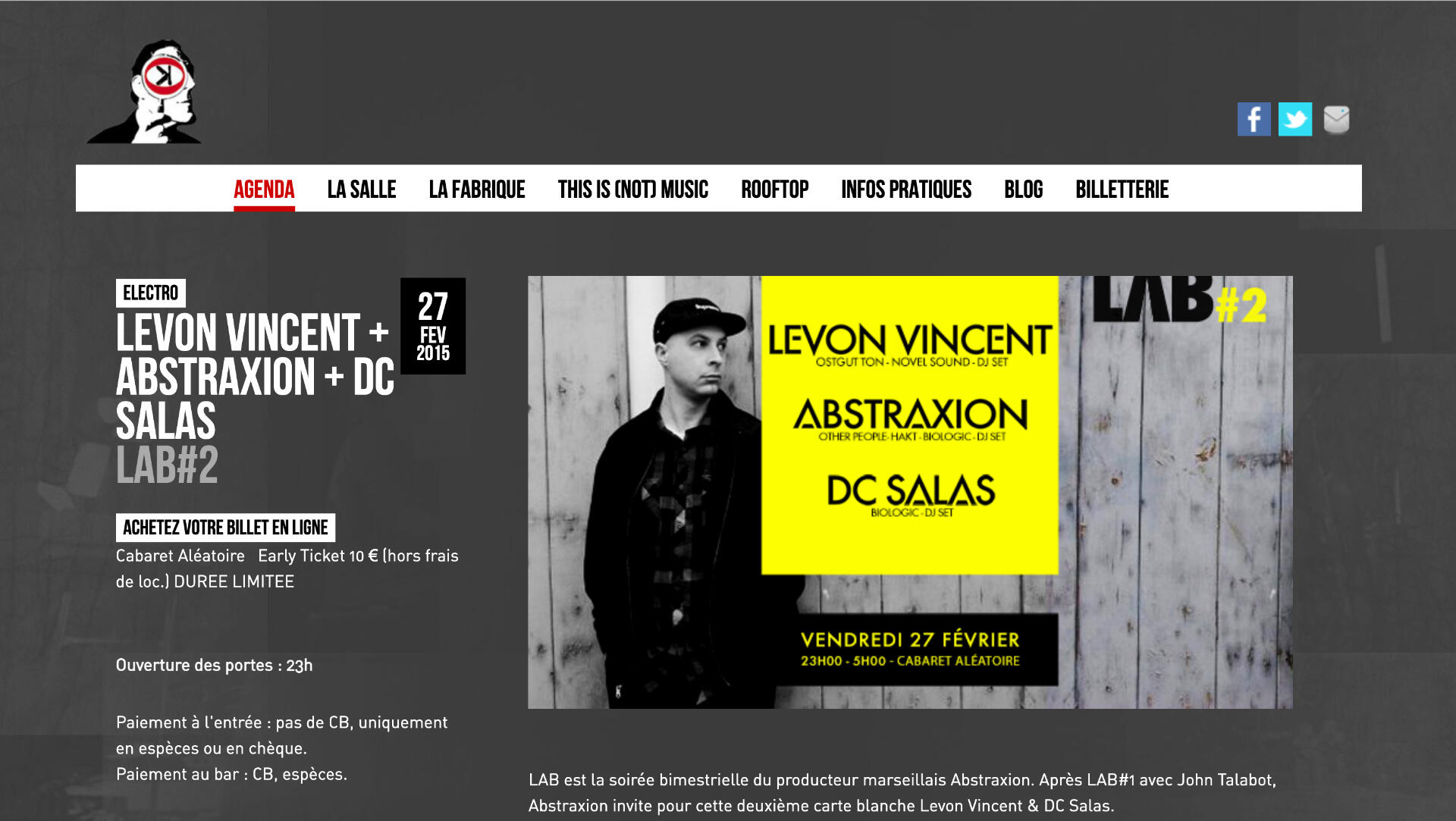 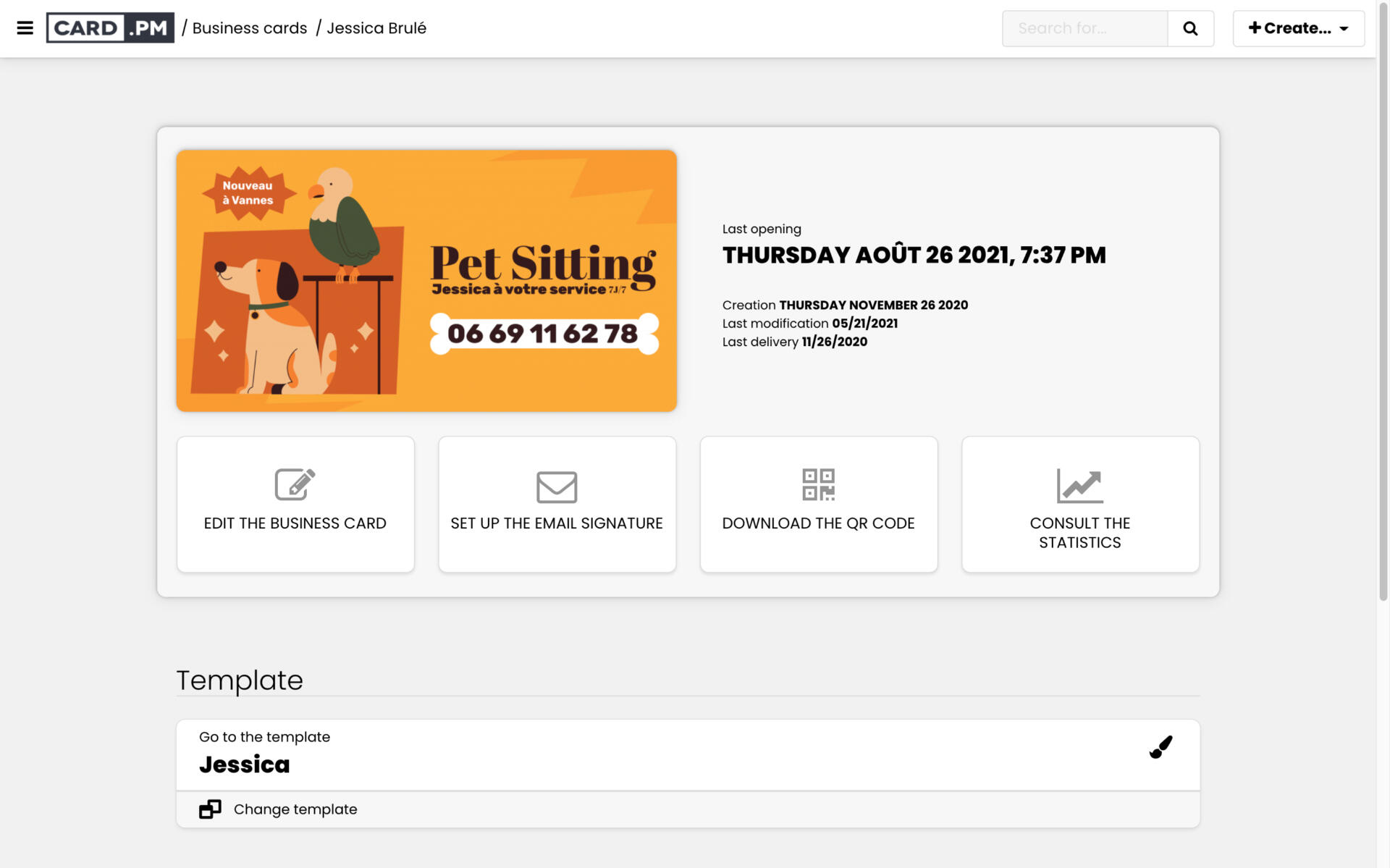 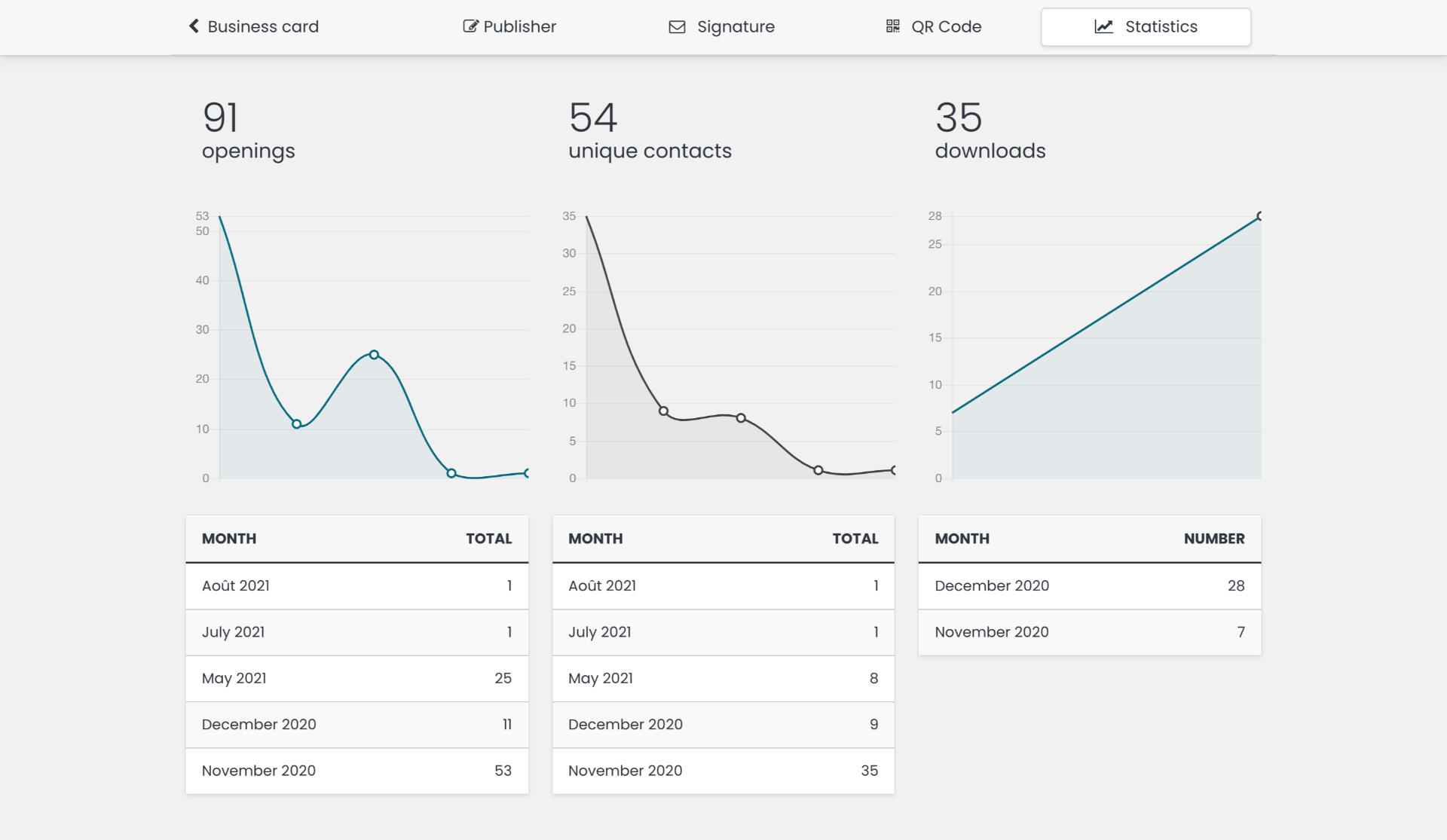 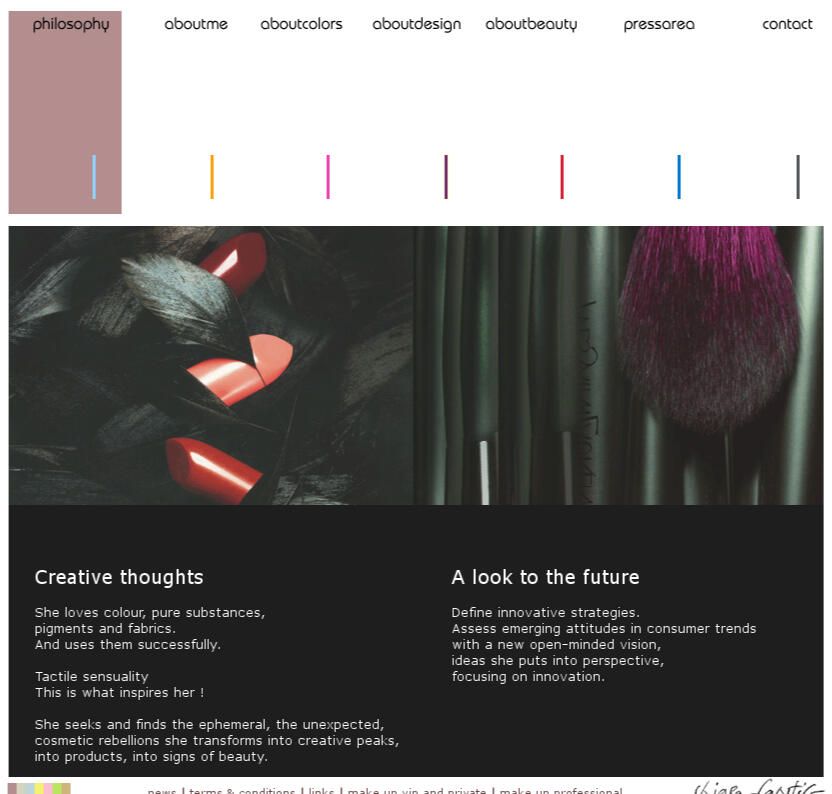 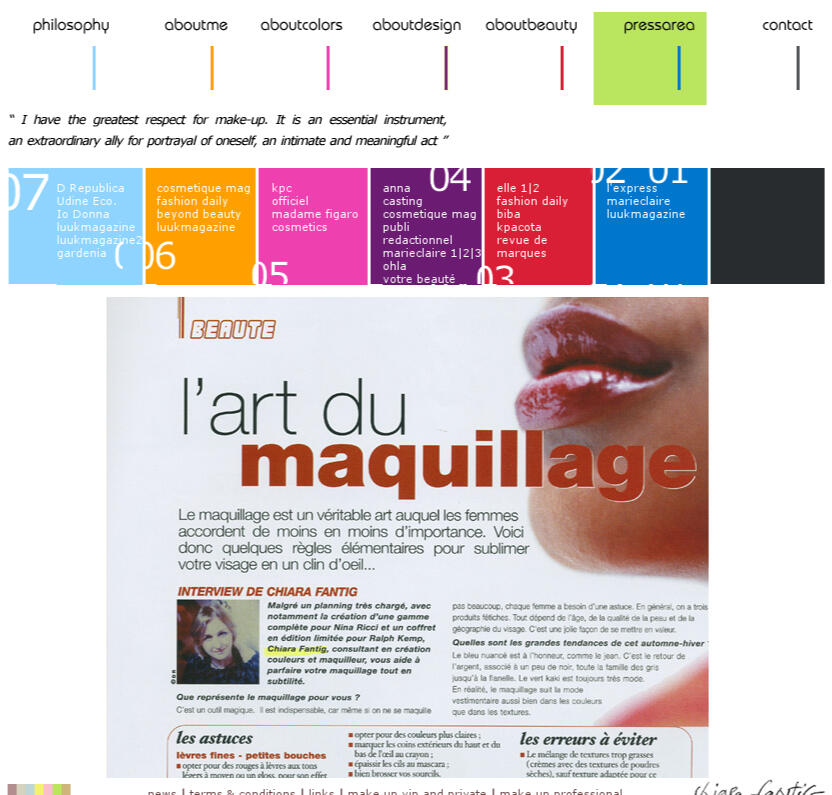 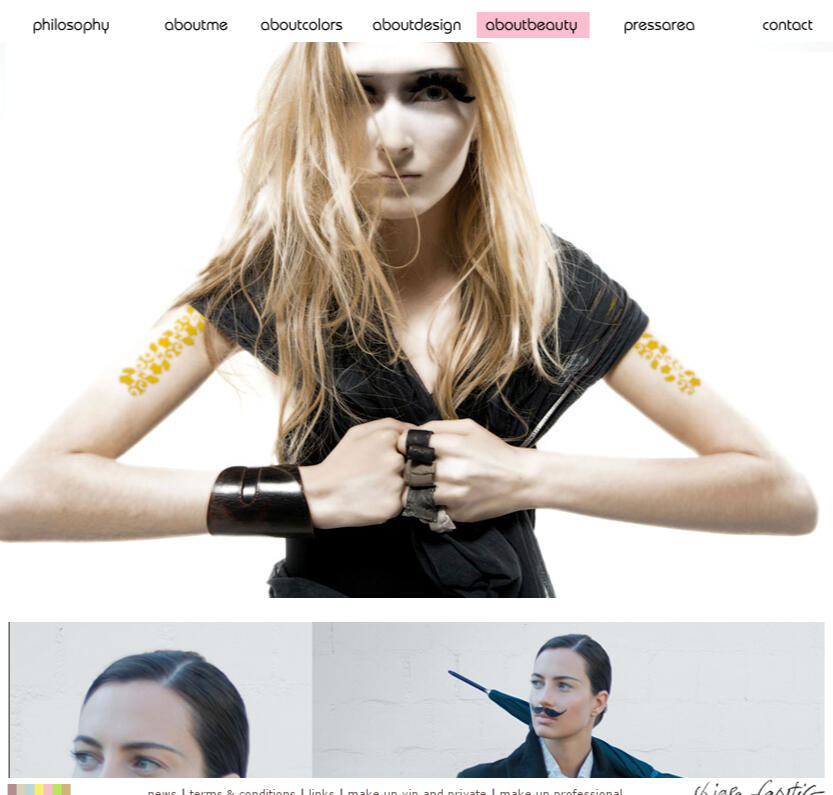 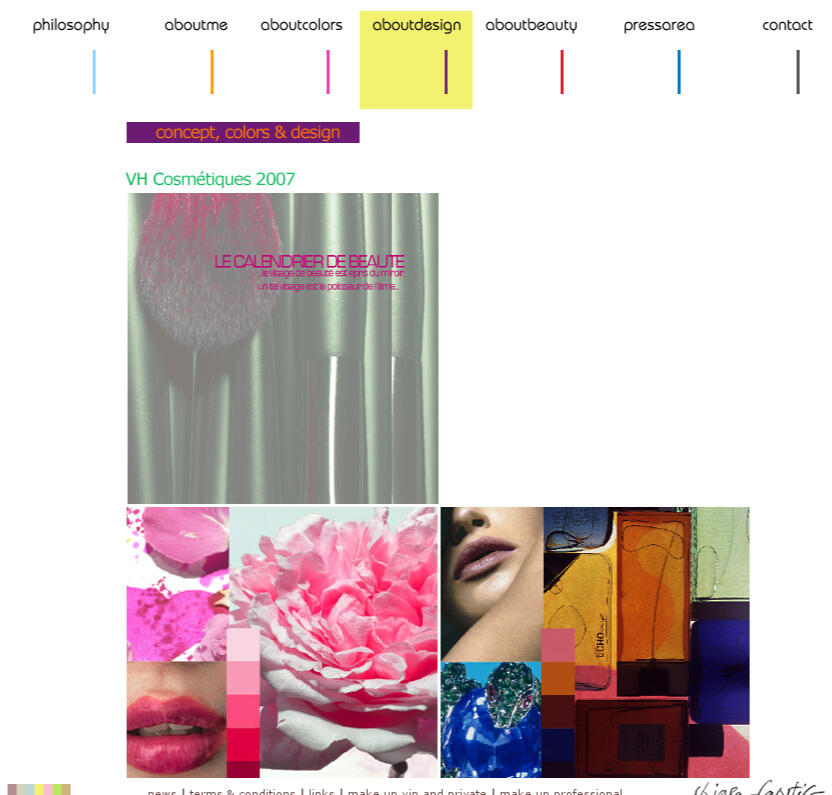 Worldwide, 2010-2015I acted as CTO and main coder.
We created a JS, Flash AS3 and Unity framework to easily access to 3D sensors detected movements and coordinates.

A lot of things learnt.
Deep project. Beautiful people met.
But a technology too young to succeed.

Marseilles, 2005French State Office INA had a website, Cap Méditerranée.
Didn't work with arabic language, besides the fact that 2M Moroccan TV channel was an important partner.They didn't have access to the website code...Reverse-Engineering Sprint as I liked.
A new dedicated CMS in 5 days.
In French, English, Arabic and Hebrew.Too old project for screenshots. 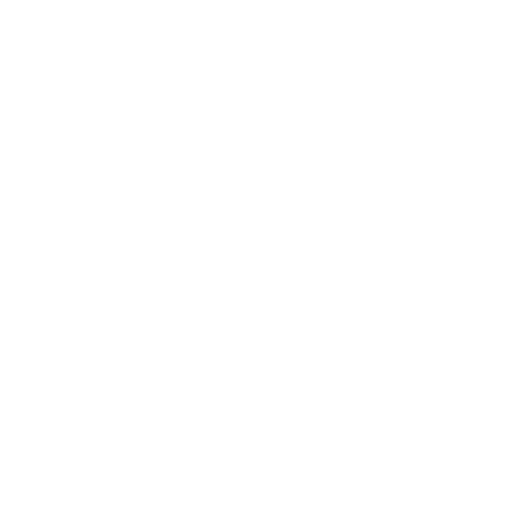 Next Indiedrome project is coming soon. 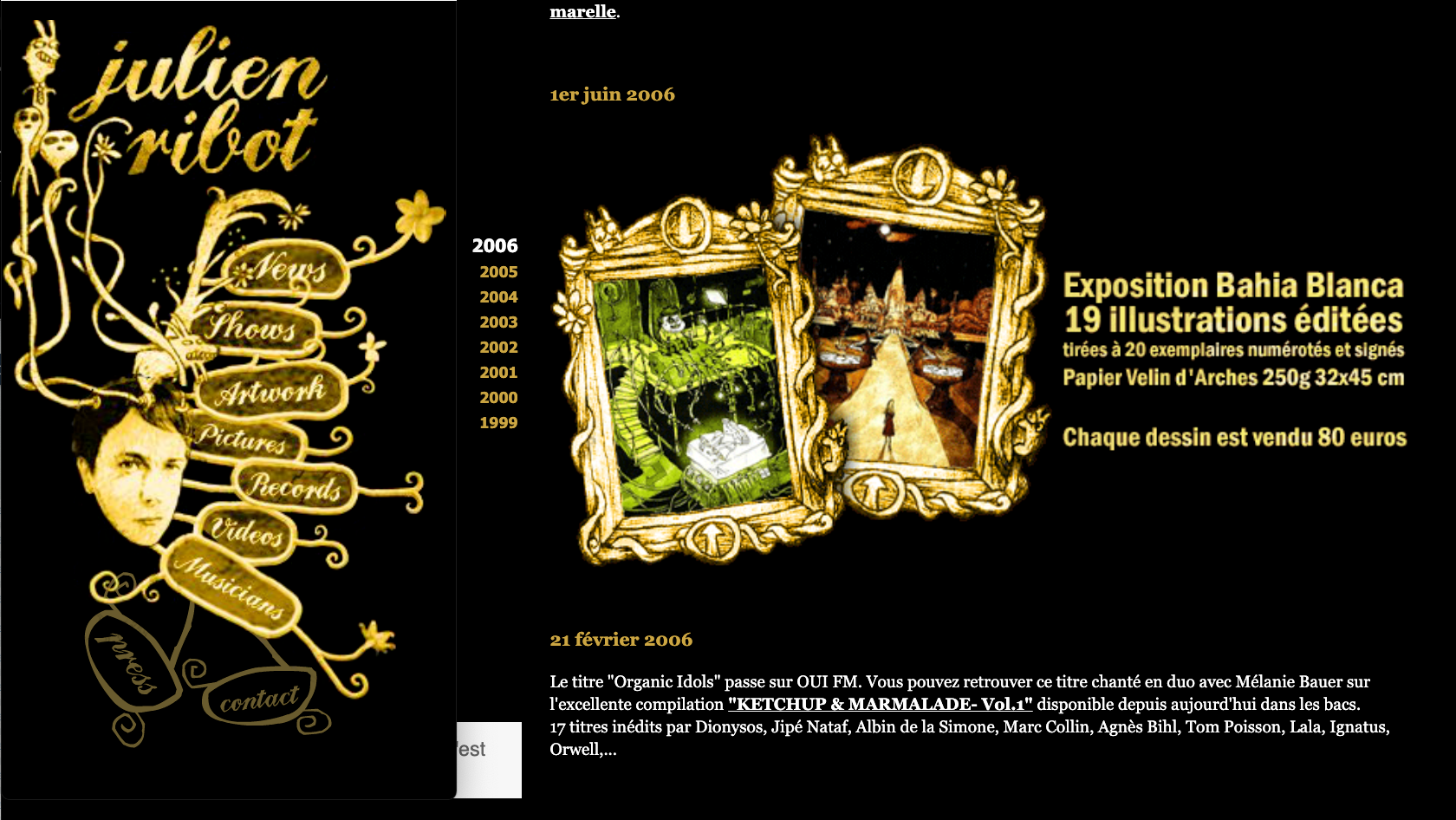 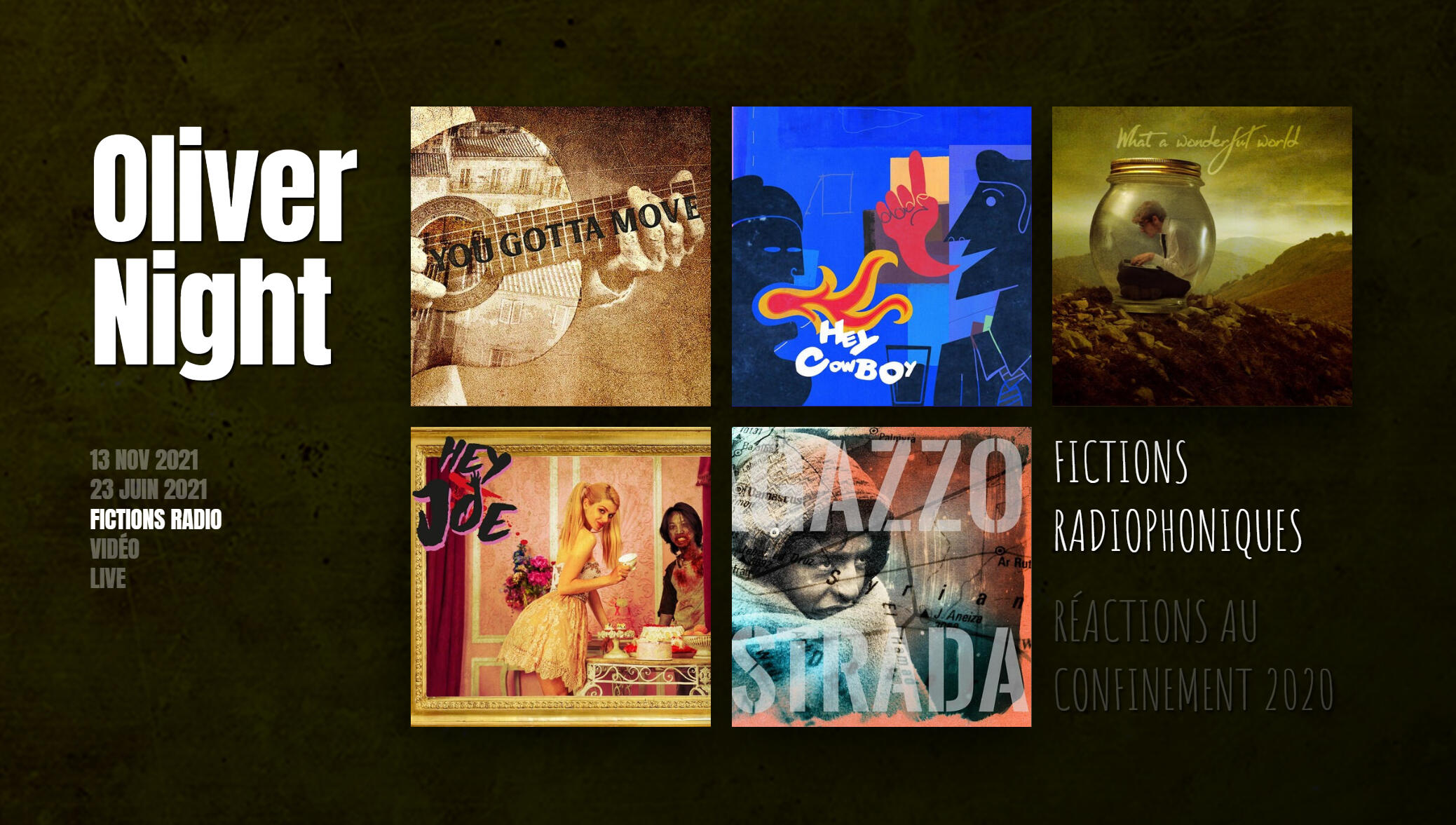 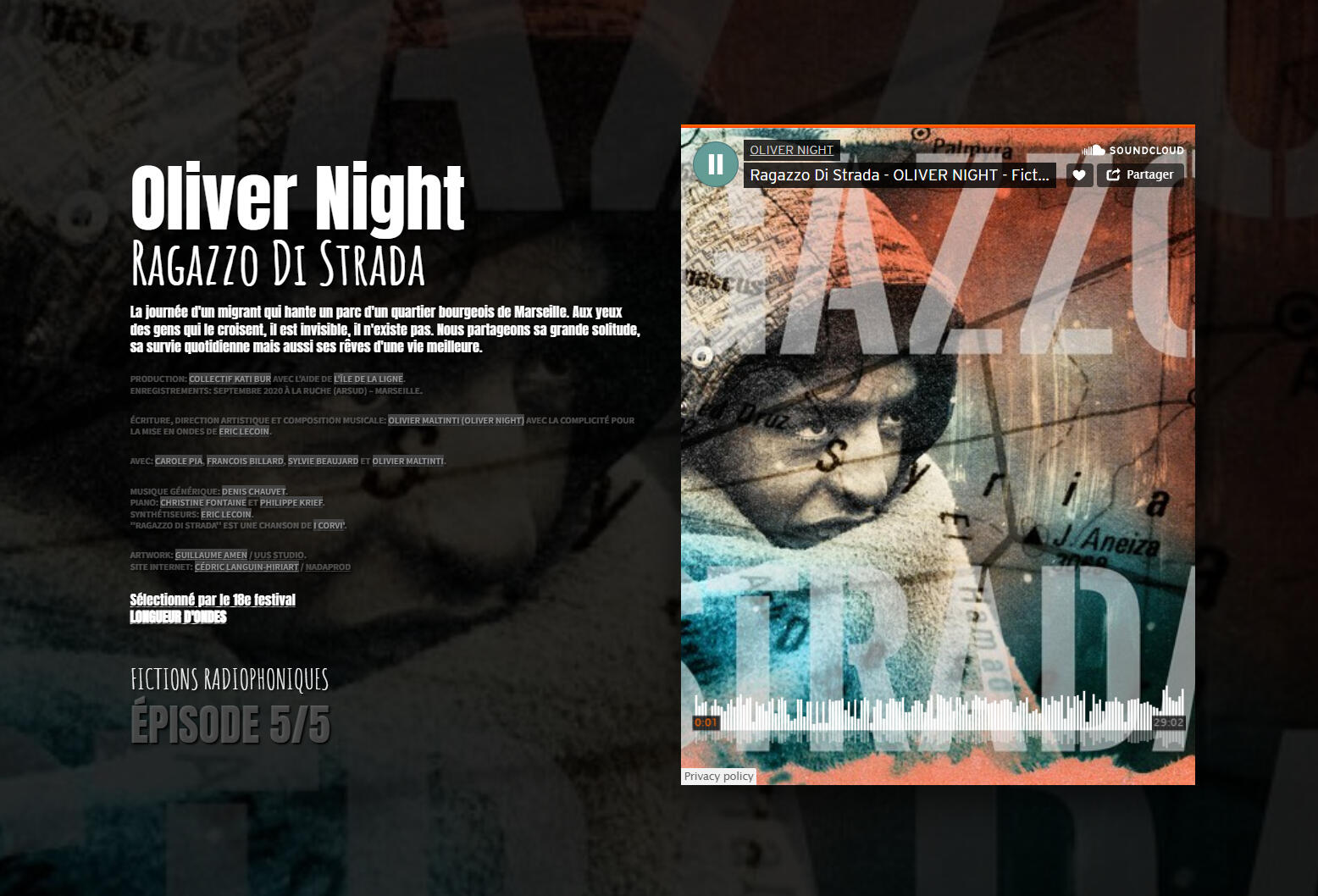 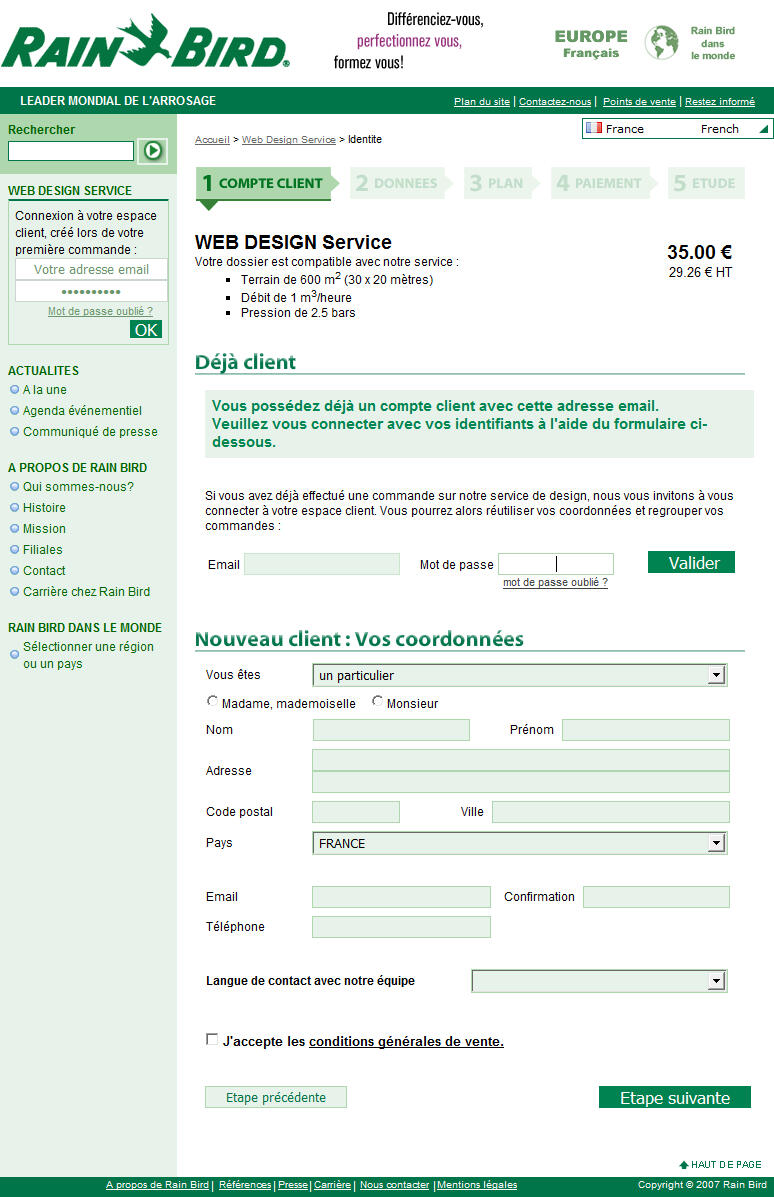 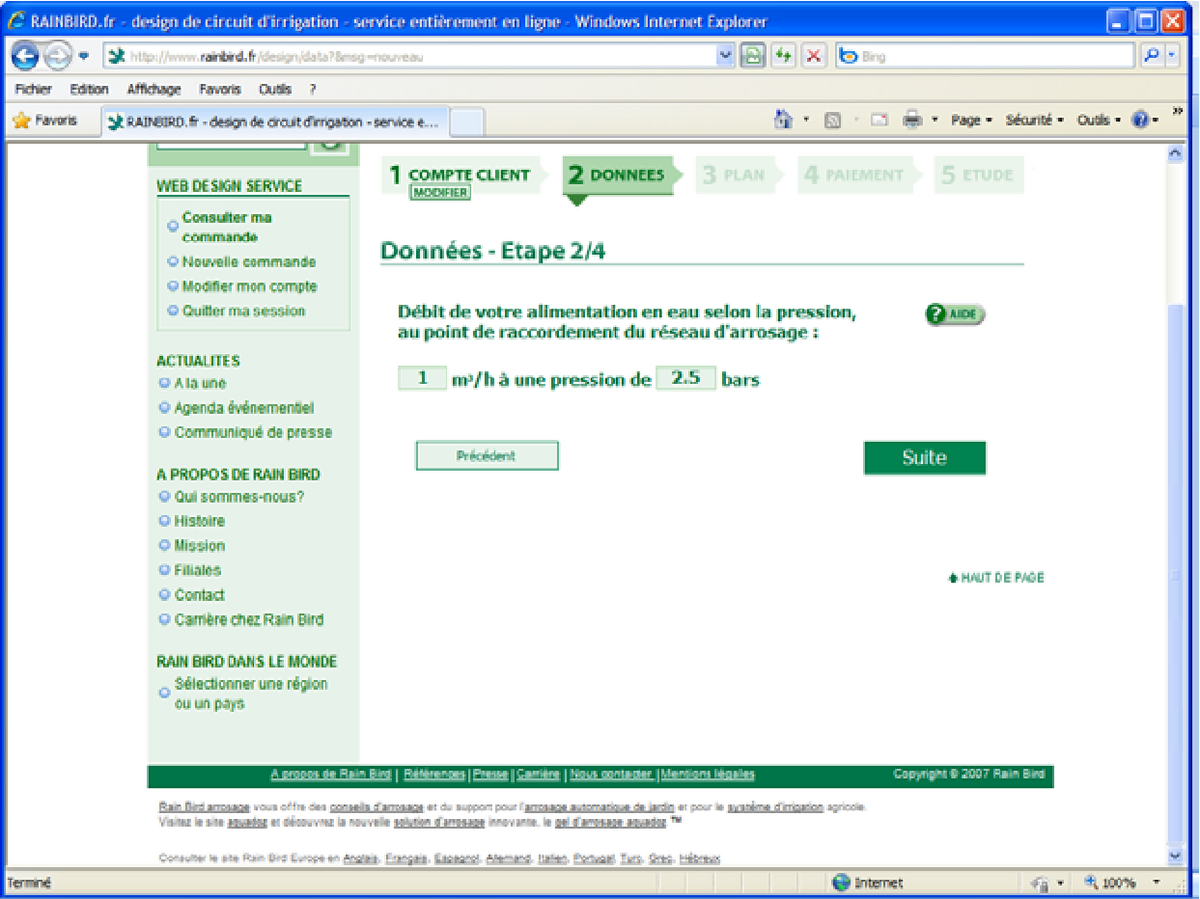 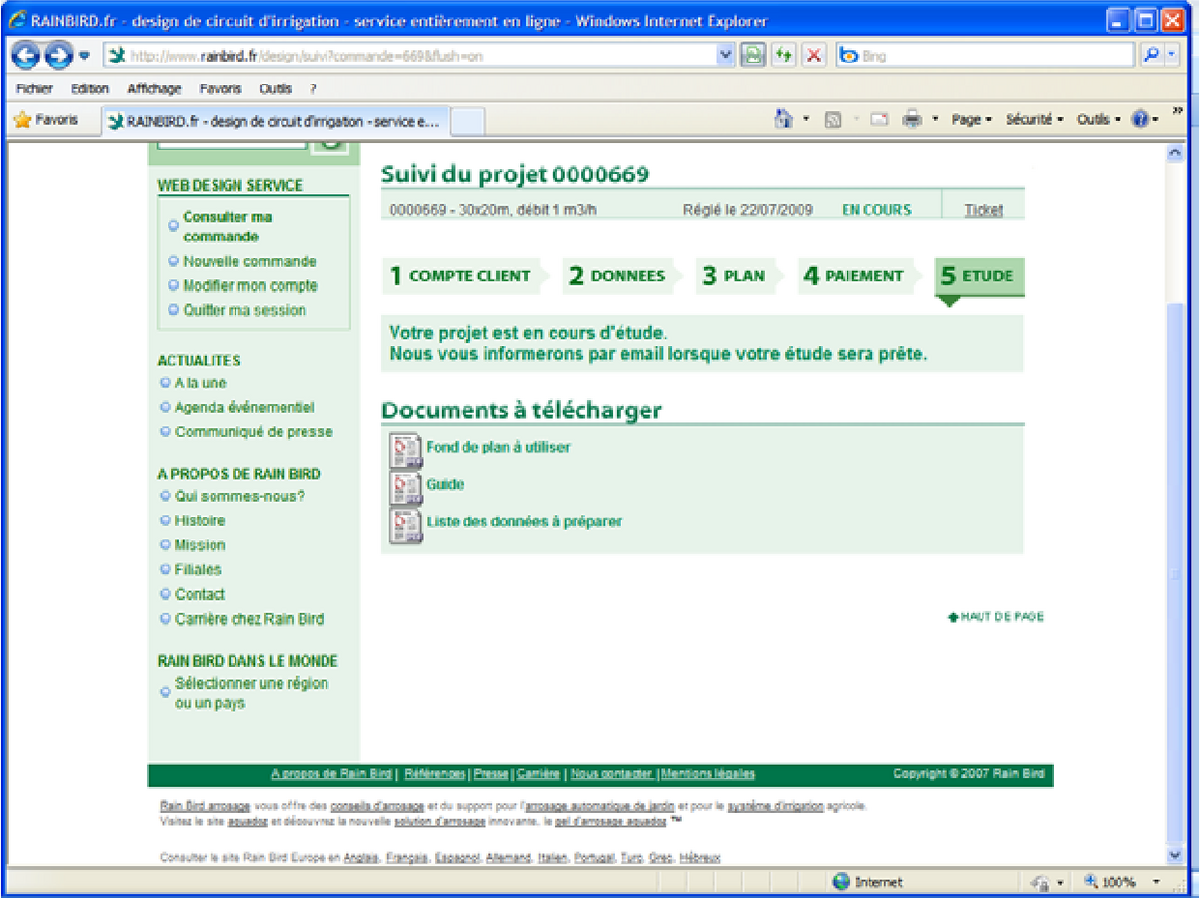 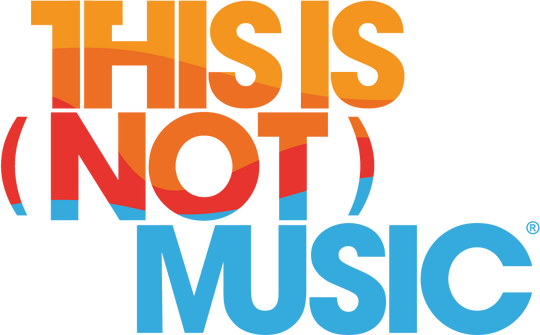 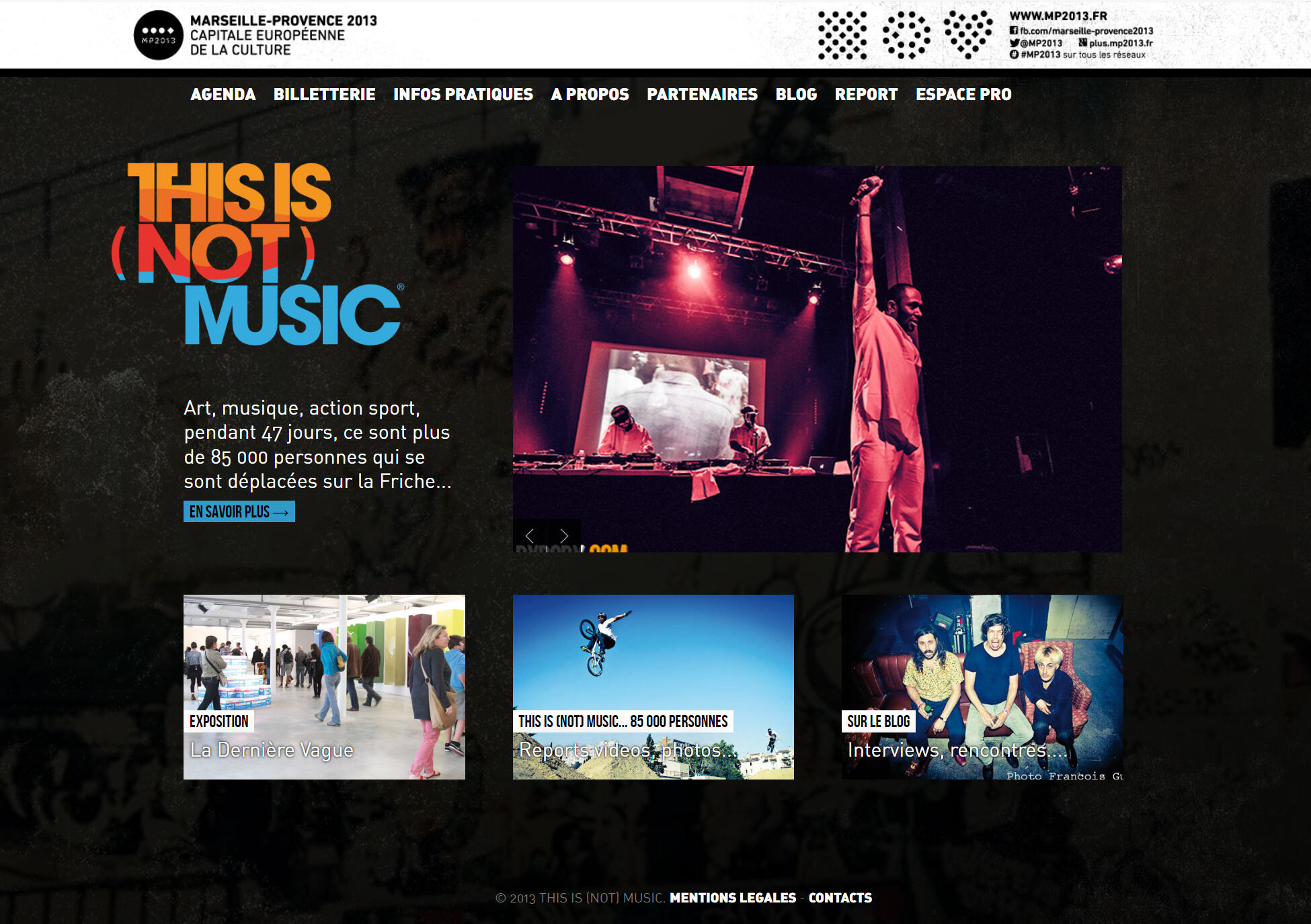 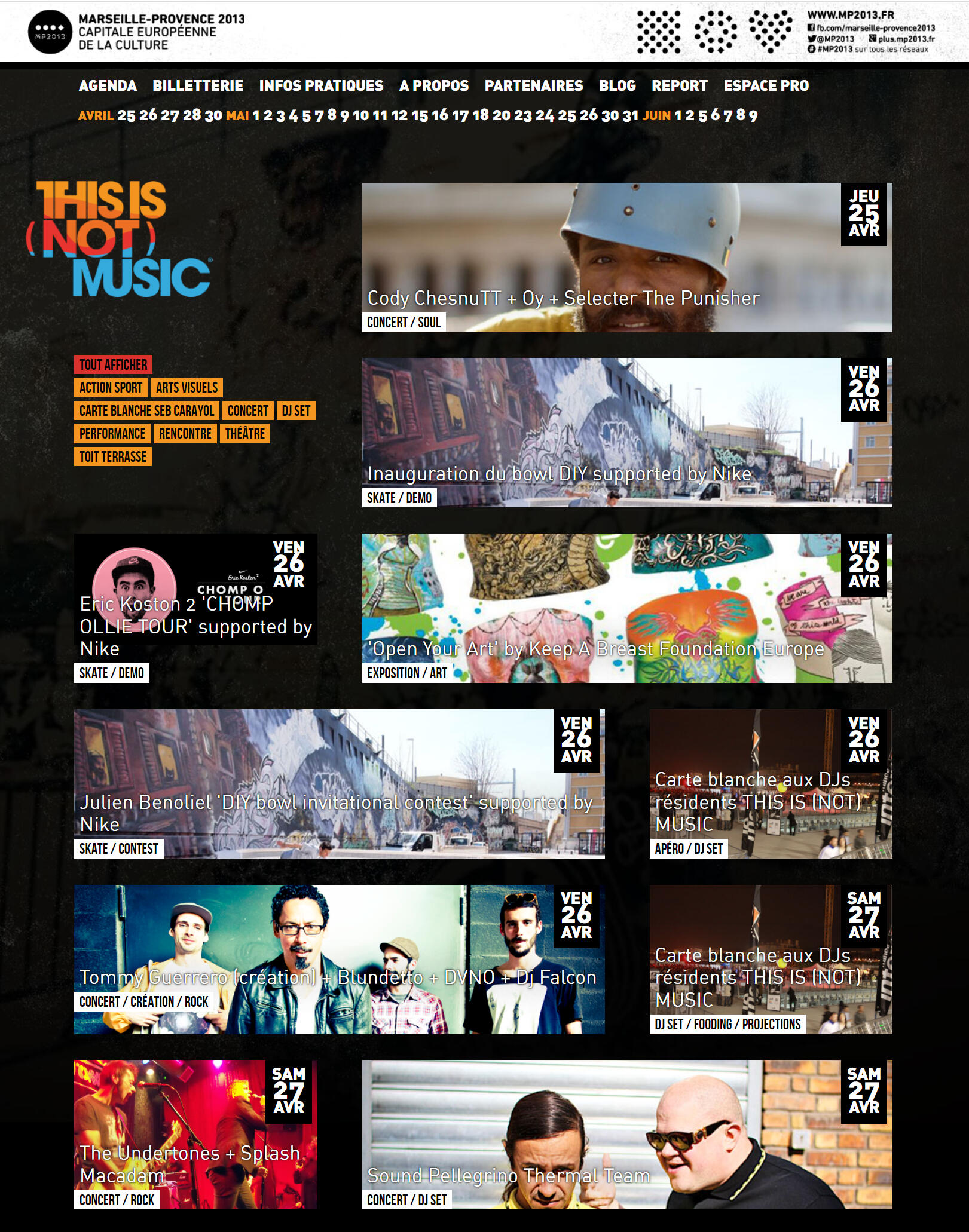 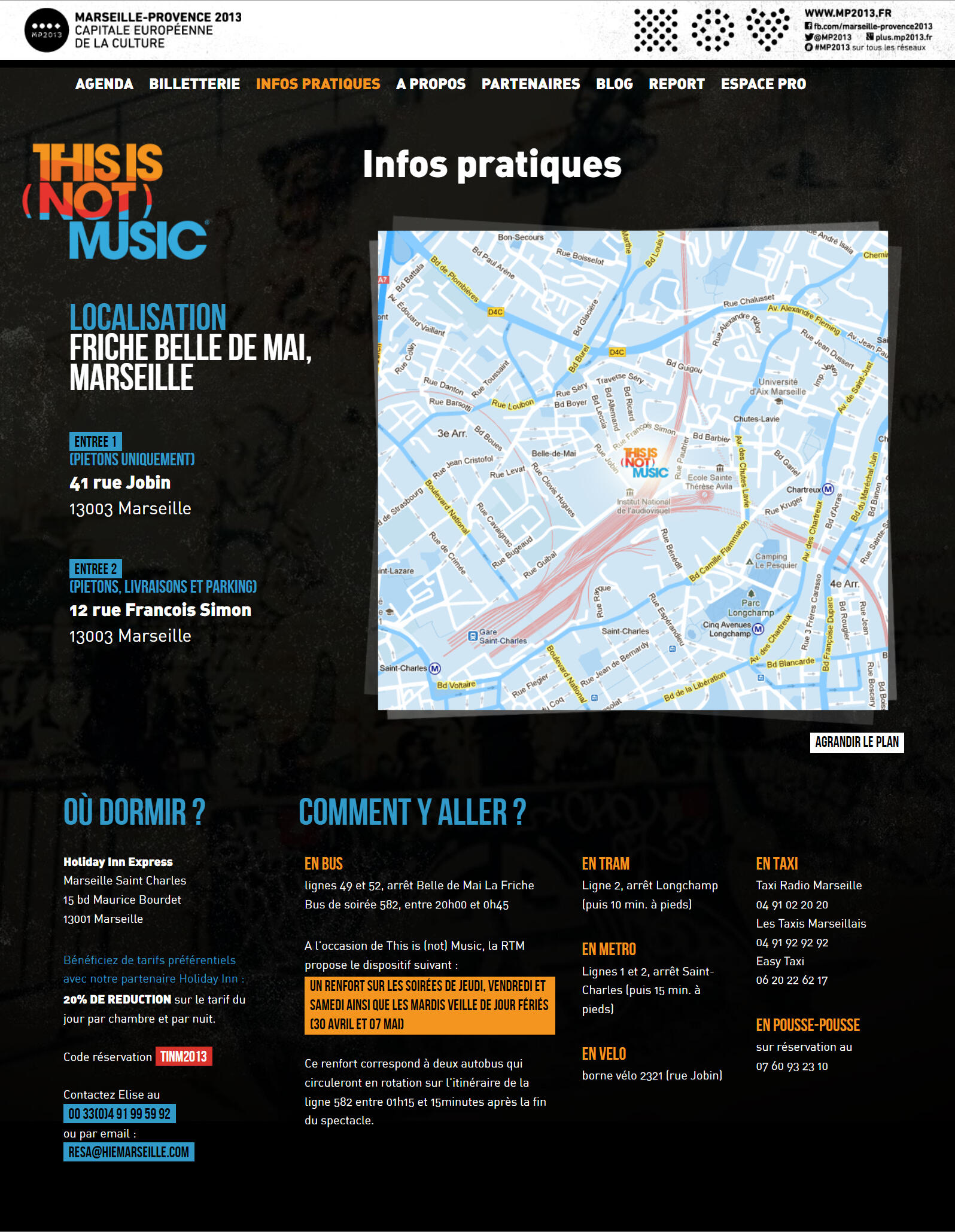